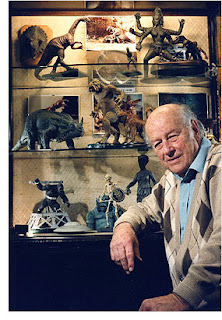 The godfather of fantasy special effects passed away today at the age of 92.  Ray Harryhausen, master animator and fantasy visionary, brought to life creatures and realms that are now taken for granted with today's easily created computer generated effects.  His screen creations, going back decades, have left impressions on everyone who saw them.  The creatures he created are iconic Hollywood.  Everything from undersea beasts, to marauding skeletons, to Medusa herself were brought to life with painstakingly minute movements and photographed a single frame at a time.  It would be hard not to say that he had an influence on the creators of the original Role-playing games as many of us imagined our initial battles with skeletons and ogres looking like a Harryhausen epic.  Another iconic fantasy creator has passed and will be missed but his imagination will always live on. 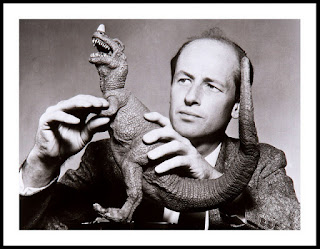 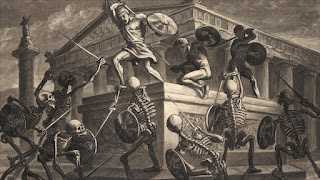 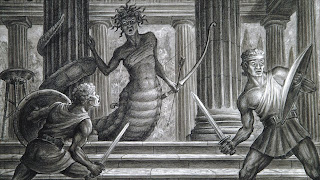 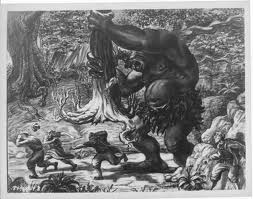 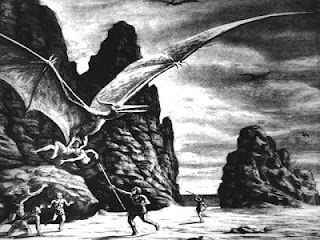 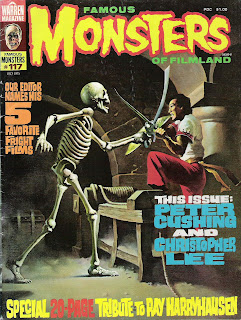 Posted by bliss_infinte at 4:48 PM